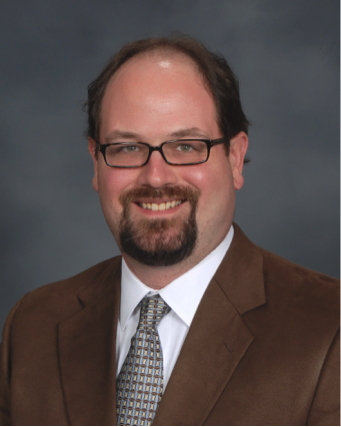 Jeremy is a member of the First Presbyterian Church of Metuchen. A graduate of Moravian College and Moravian Theological Seminary in Bethlehem, PA, Jeremy is a Ruling Elder and a candidate for the Ministry of Word and Sacrament. Currently Jeremy works for Mid Atlantic Rehabilitation Services in Bethlehem PA as an Addictions Counselor. He has served the Metuchen Church as a deacon and ruling elder as well as a Sunday School teacher and interim youth director. He also served as seminary intern at First Presbyterian Church of Roselle and First Presbyterian Church of Allentown (PA). He chairs the Bills & Overtures Committee of the presbytery and serves on the Administrative Commission working with First Church, Elizabeth. 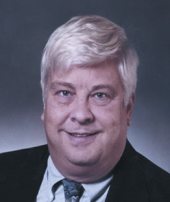 Alan is a Ruling Elder from Bethlehem Presbyterian Church in Pittstown, where he lives with his wife Marilyn.

He is a past moderator of Elizabeth Presbytery, and has served on numerous commissions, units and committees. He has been a General Assembly commissioner in 1996 and in 2006, and has been a member of the Presbyterian Mission Agency Board, including chair of its Stewardship Committee. He has served on several church boards, including Stony Point Center, the Board of Pensions, Jarvie Commonweal Service and Elizabethport Presbyterian Center. He has also served as a Synod commissioner and as the Treasurer for the Synod of the Northeast.

He is a consulting actuary and was Senior Vice President and Chief Actuary for a major group insurance company. He has served on the Actuarial Standards Board and on the Society of Actuaries Education and Examination Committee, where he was the general chair. He was an associate editor of the first five editions of Group Insurance, the textbook of choice for professionals.

In his community, he is active with a local Boy Scout Troop and the Hunterdon County United Way, where he was most recently president. He also serves as vice-chair of the Union Township planning board.”